In 1966, our parents, Howard and Sarah Miller, opened a small restaurant, which would eventually be named Hartville Kitchen. While it was Dad’s vision to open a restaurant, Mom supported him whole-heartedly. She was often the first to arrive and the last to leave, making sure the floors were scrubbed and everything was in its place. As word spread of the delicious, home-style foods they served, the restaurant outgrew its original location. 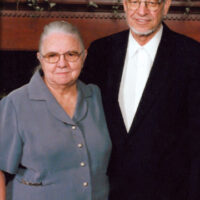 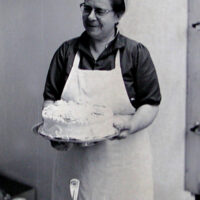 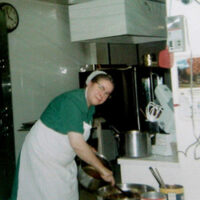 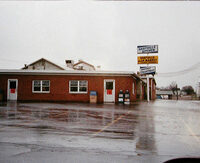 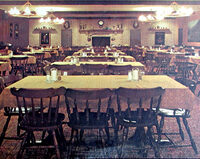 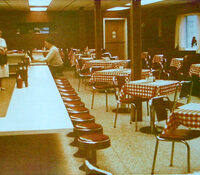 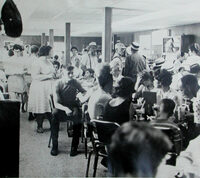 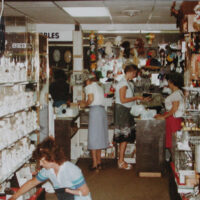 An Introduction to Hartville Kitchen